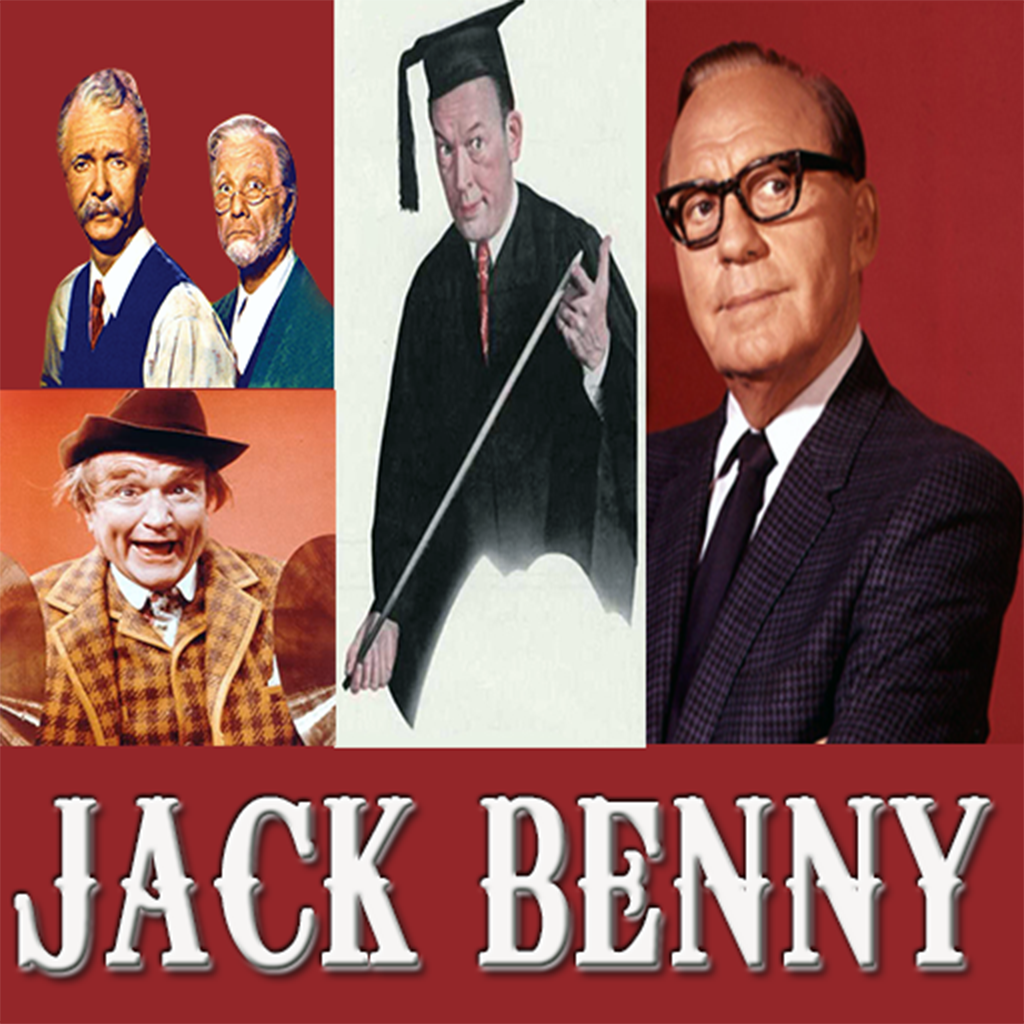 Jack Benny was an American comedian, vaudevillian, and actor for radio, television, and film.

Widely recognized as one of the leading American entertainers of the 20th century, Jack Benny was known for his comic timing and his ability to get laughs with either a pregnant pause or a single expression, such as his signature exasperated "Well!" His radio and television programs, tremendously popular in the 1930s, 1940s and 1950s, were a foundational influence on the situation comedy.

Jack was truly amazing and for decades he made America laugh out loud without ever uttering a curse word to get laugh. It is very customary for him to be insulted on his own program. People usually laughed at Jack's expense and he never seem to mine. He made people laugh for over 25 years on radio and a dozen years on television.

If you like our app, please do give us your review and rating.