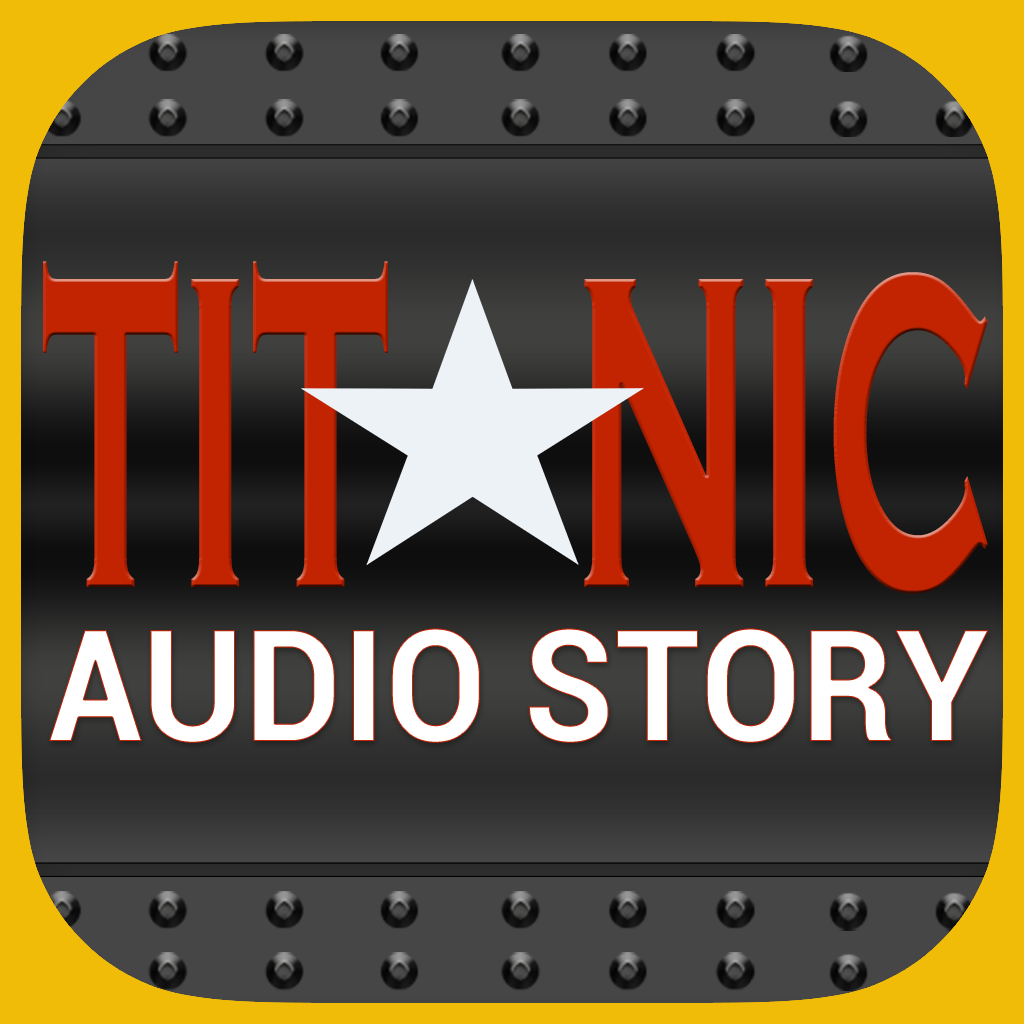 TITANIC 100th ANNIVERSARY EDITION - Including a cameo performance by the last survivor of the RMS Titanic, Millvina Dean.

Welcome Aboard! - April 1956 sees an d man and his two grandchildren searching in a dusty old attic for material to help with a school project when they come across a chest. Little did the children know that the chest held memories for their grandfather of one of the most significant disasters in maritime history. Artefacts that brought memories of the fateful night in April 1912 when the RMS Titanic sank to the bottom of the Atlantic ocean taking with her over 1500 souls.

Titanic - Pride of the White Star dramatically tells the story not only of the events of that terrible night but some of the lesser-known stories of heroism and personal sacrifice of some of her passengers and crew. It tells also the story of how three items came to give them a common link to our hero Charles Joughin, a chief baker on Titanic, and now a grandfather of James and Susan. He is now an old man helping a new generation to understand the events and lessons of that tragic night.

Also included with this app are:
* The full Script for Titanic – Pride of the White Star
* A list of Amazing Titanic Facts
* Introductory Video