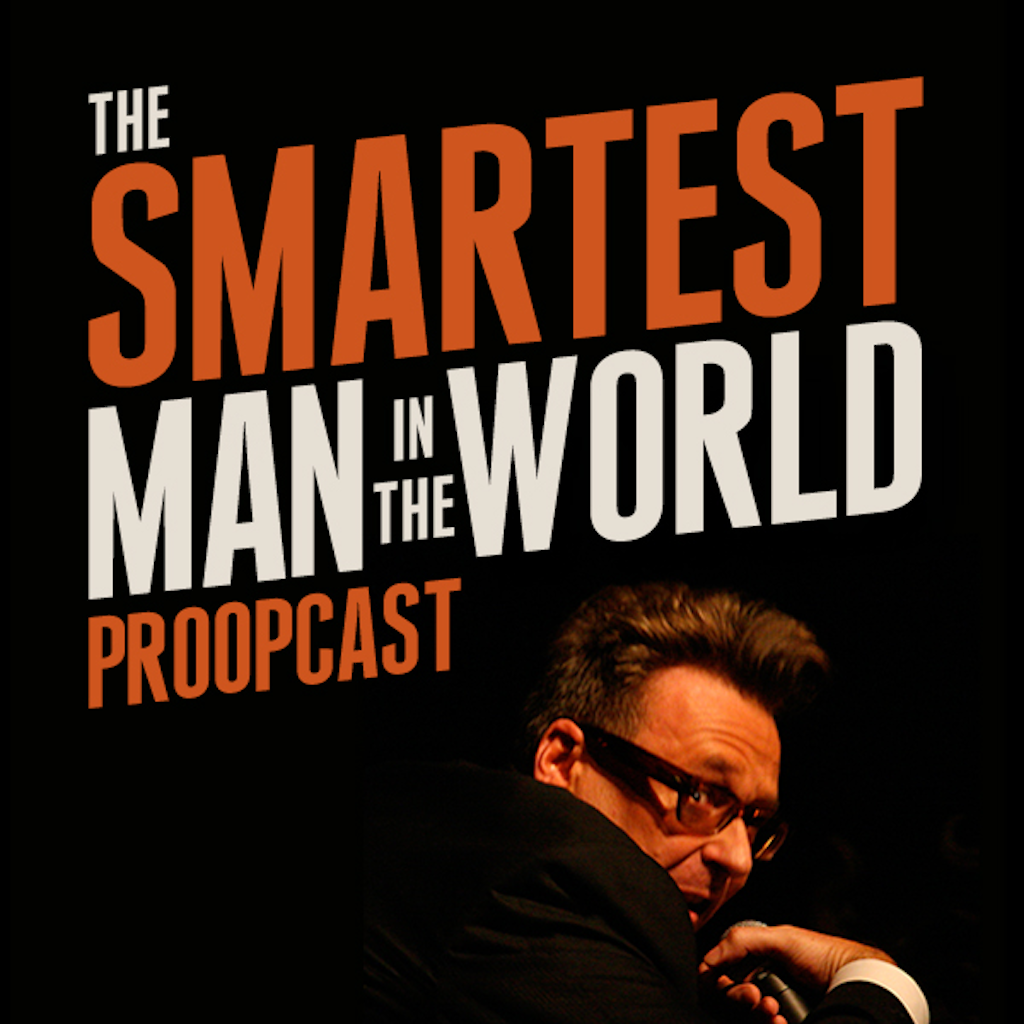 Kittens! Get instant access to comedian Greg Proops’ popular freewheeling podcast, "The Smartest Man in the World." Recorded in front of a live audience, Greg whisks the show from his Hollywood booze fortress to comedy festivals and theaters all over the globe. This app will allow you control of the flow. Act now and never look back.

Greg Proops is a stand up comic from San Francisco now living in Hollywood. Greg can be seen on Paul Provenza’s The Green Room on Showtime, Chelsea Lately on E! and anywhere Whose Line is it Anyway? is shown. Proopdog has been on such noted podcasts as The Nerdist, The Adam Corolla Show, WTF? and Doug Loves Movies. 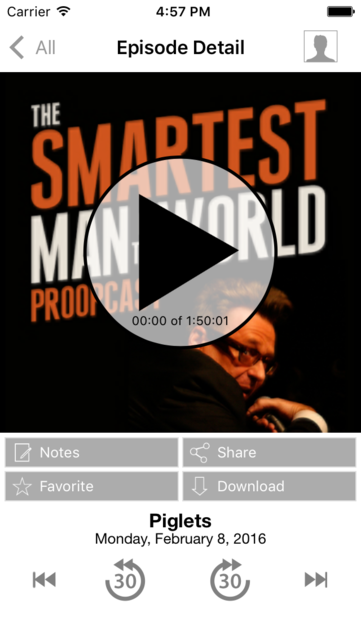 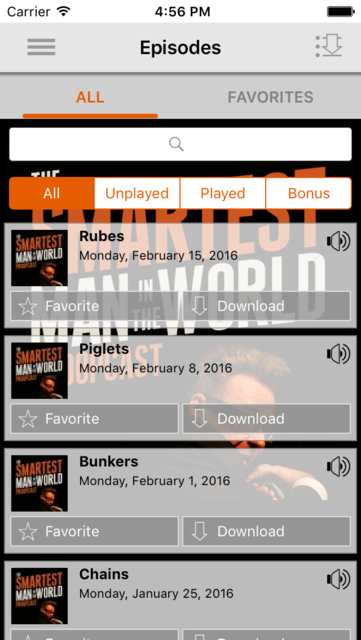 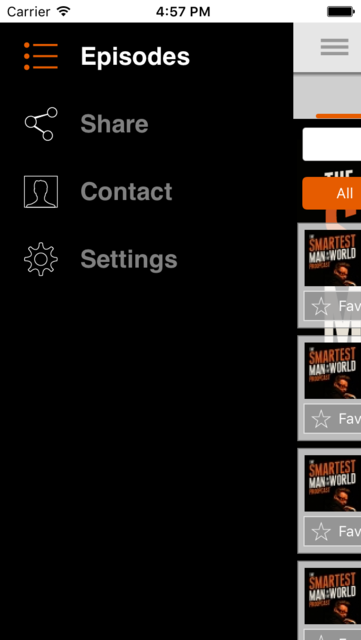