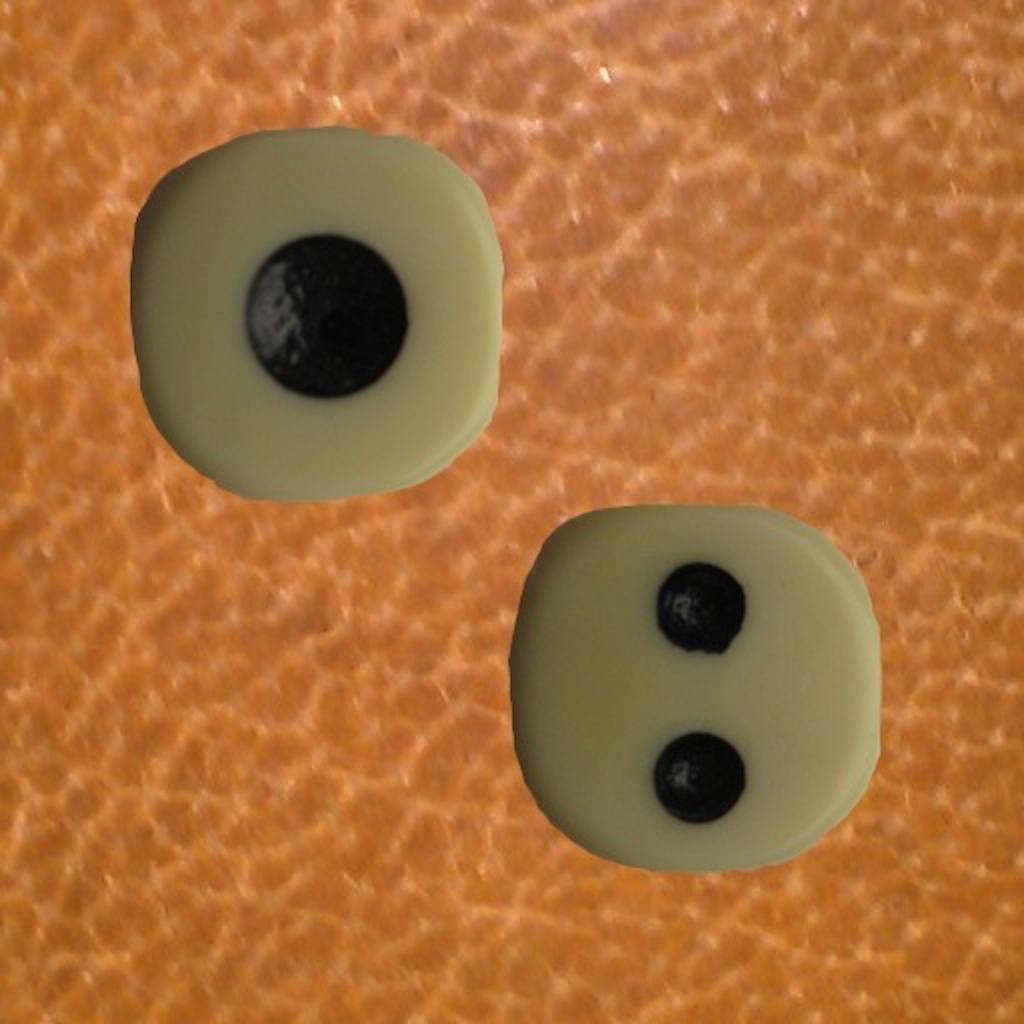 Dice cup provides you with:
* one to seven dice,
* shake to roll the dice,
* tap on screen to cover the dice,
* hear the pop when someone cheats and lifts the cover,
* hear the dice roll when someone cheats an rolls again,
* put some dice aside to only roll the remaining,
* configure the dice in two different designs,
* play them on four different backgrounds,
* play with a real fair and random number generator

To roll, shake the unit, while doing so you can hear the sound of the dice in the dice cup.
By touching the screen, the dice are covered, so you can play various dice games that require a dice cup.
If a player opens the cover and "lifts the dice cup" this can be heard by a popping sound.

... and the dice numbers are created with the known good rand() random number generator.

Dice Cup was in the top 10 in different countries, including Mexico.