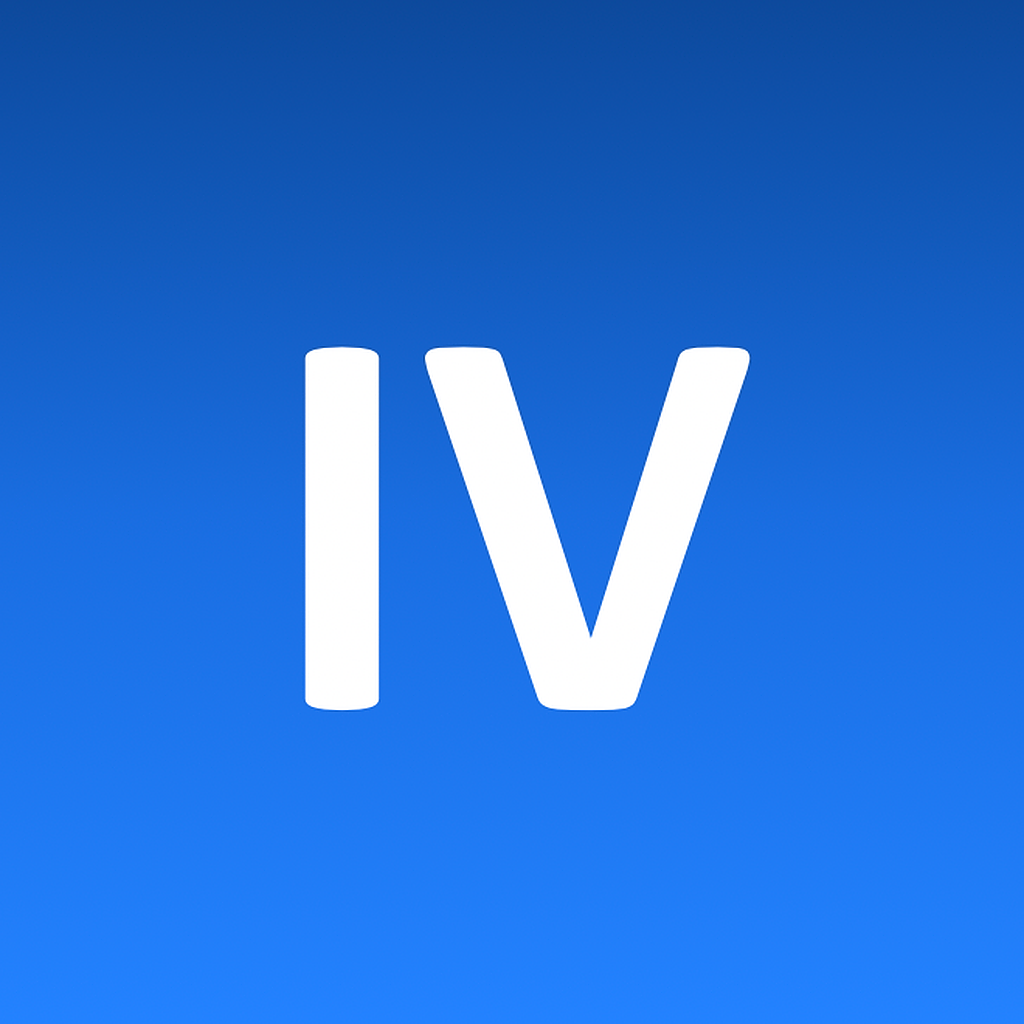 PVP IV is the must-have companion app for Pokemon Go PVP battles, created and tested by Rank 10 players. Use it on your own climb to Rank 10 in the Go Battle League!

Simulate a 1 vs 1 battle between any two Pokemon! Unlike other simulators, this app:

- Shows multiple possible outcomes to account for baits, random effects of moves, and CMP ties
- Has the smartest move selection algorithm, always picking the moves that do the most damage against the current opponent
- Has a charge move timing algorithm to show how to avoid giving your opponent free fast moves by using charged moves at the end of their fast move
- Shows how many turns of lag it would take to change the outcome of the match
- Shows how many times a Pokemon can safely bait without risking a loss
- Works offline

View rankings for Great League, Ultra League, Master League, Premier Cup, and the current Silph Cup! Tap on a ranked Pokemon to see its matchups in even shielding scenarios against all other ranked Pokemon!

Unlike other rankings, these rankings treat each moveset for each Pokemon separately, rather than combining all possible movesets into one ranking. The movesets and Pokemon ranked are hand-picked by Rank 10 players!

These rankings are generated based on an advanced algorithm that incorporates battles from the 1 vs 1 battle simulator. The algorithm is described in detail at pvpiv.com.

Enter your Pokemon's name and IVs to see how strong it is compared to other Pokemon of the same species in Great League, Ultra League, Master League, or any other format you want!

This app offers many advantages over other IV analyzers:

- See how many matchups are different between your IVs and the Rank 1 IVs.
- Fastest option available because it does all computation on-device; no need to wait for results, press go to refresh, or even be online!
- Save favorites for easy access later.
- Direct link to simulate a battle with the Pokemon and see how it matches up against the meta.
- Shows CP for pre-evolutions to make sure you're under the cap before you evolve.
- Fully customizable CP cap, level cap, and IV floor for all formats you play in, including level 41 for Best Buddy Pokemon.
- Advanced settings to only rank Pokemon that meet a specific break point, and/or rank by CP, Level, etc. (instead of stat product).
- Shows all possible IV combinations instead of just the top ones.

PVP IV's team builder lets you enter up to 3 Pokemon, then see which opponents are the most threatening, and which are least threatening. It also suggests alternative Pokemon you can use instead!

Custom metas allow you to change which Pokemon and opponents are used when computing rankings and building teams. You can record which Pokemon you see in your battles to automatically generate rankings of which Pokemon are strongest against them!

PVP IV Pro is a subscription service that removes ads, unlocks comparison battles, and allows you to have more than one custom meta at a time. These battles allow you to see all matchups that are different between two Pokemon. For example, you can see which matchups you win/lose by giving Play Rough to Azumarill instead of Ice Beam. Or, see which matchups are different between your IVs and the Rank 1 IVs.