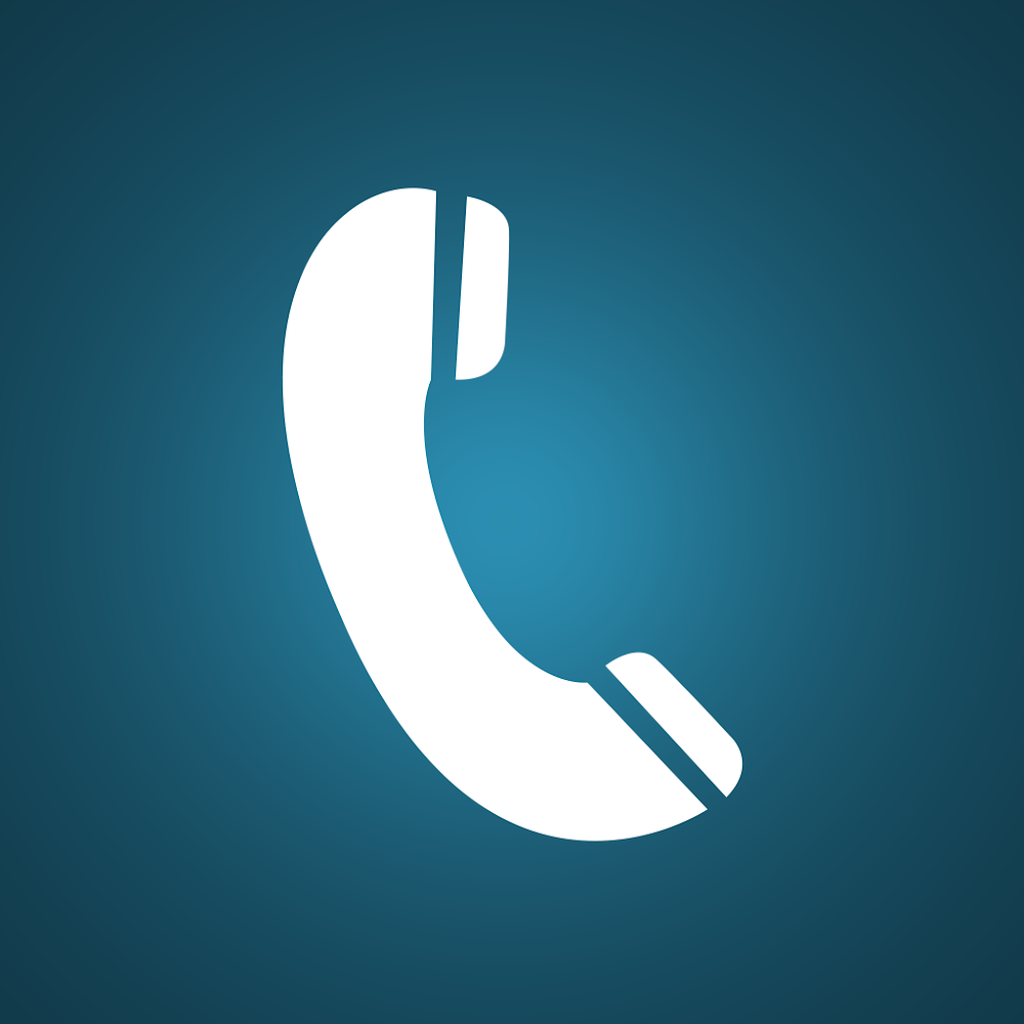 “This is more than a culmination of what has been done before – it is a sea change.”
David Regal

“The most fantastic five minutes of entertainment possible with cell phone!”
Jim Steinmeyer

“An evolutionary game changer.”
Brett Barry (Creator of the SvenPad and “Celebrity Presage”)

“It’s perfect for any magician that wants to have a true miracle in their pocket.”
Dan Harlan

“When I first saw The Stranger, I instantly knew...this was the trick I’d been waiting for.”
Aaron Fisher

“This is a supernova contribution to magic and mentalism.”
James Warren

“Do yourself a huge favor, download “The Stranger” today. My Highest Recommendation!”
Carl Andrews (Vanish Magazine)

“One of the best tricks I have ever encountered. I seriously can’t believe the epic-ness of The Stranger.”
Matt Sconce

“Only could give it 5 Stars, it deserves 10.”
Michael Randazzo

• No forces, sleights or switches.
• Use any random phone number.
• No secret codes, accomplices or memorization.
• In-depth videos packed with hours of exclusive training.
• Access to the exclusive and thriving Stranger Online Community.
___________________________

INTERNATIONAL GLOBALIZATION:
Support for International regions and languages include the following:

Phone Number Display:
When dialing a phone number within or to a country, the proper phone number format will display on screen.

Ringer Tones:
The ringer tones you hear while waiting for the call to pick-up will be appropriate for the region.

Disconnected Number Recording Convincer:
This convincer prior to calling a recording or a live Stranger, will be in the language of the region set by the user.

Conversation Recordings:
Phone conversations are in the language of the region chosen by the user.

NOTE: For this release, each region has some or all of the above features implemented. If a feature is not implemented at this time, they will be included in future updates.

India, Japan
• Phone number
• Ringer tones
• Disconnected number recording
• Recordings (Recordings in the languages/variety of languages listed above will be available at the time of release or shortly thereafter)

NOTE: If you do not see your region listed above, please feel free to contact me directly at thestranger@jonathanlevit.com to request for your region to be included in a future update.

This app is for entertainment purposes only. Click here (http://thestrangerapp.com/terms/) to see Terms of use for more information.