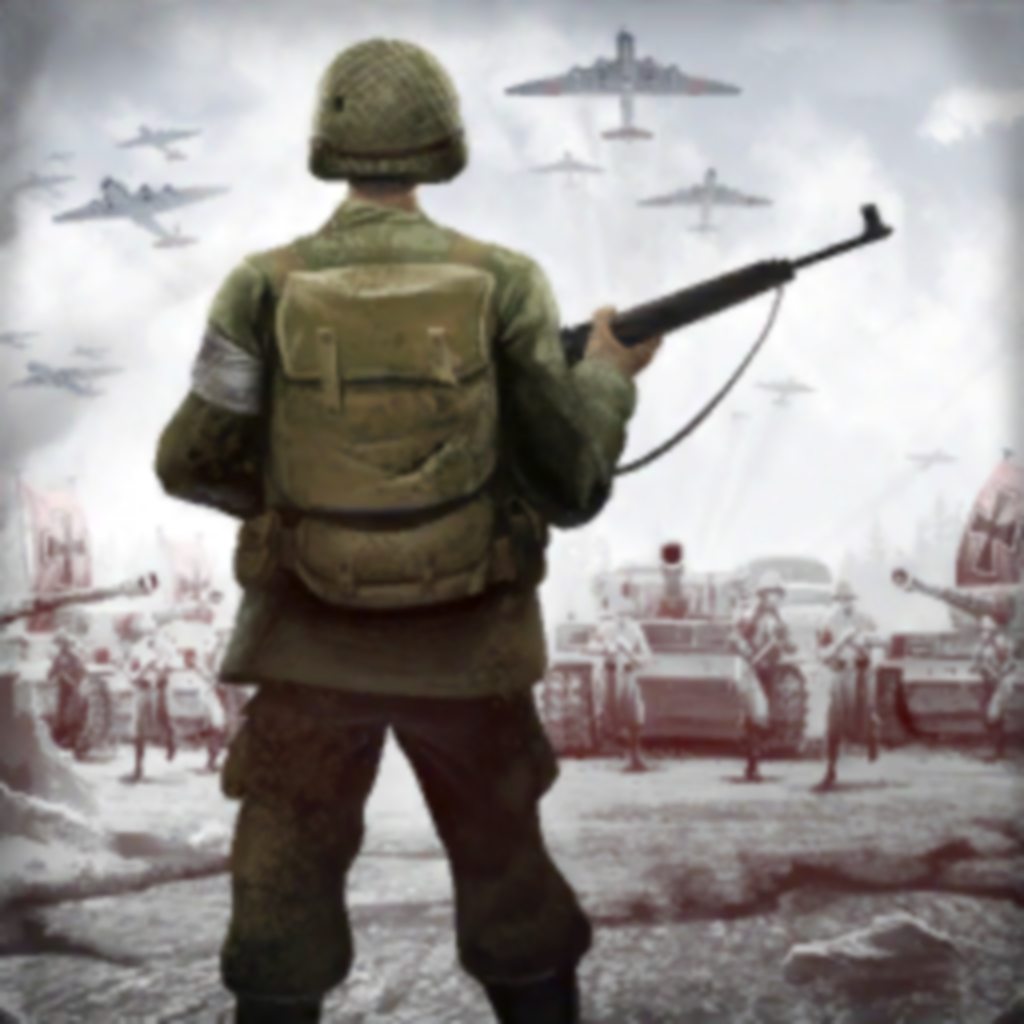 Think you have what it takes to be a World War II general? Put your decision-making skills to the test in SIEGE: World War II.

Take control of massive armies and clash with real players from around the world in live PvP battles. Test your skills and tactics on the fly in epic head-to-head clashes. Your split-second decisions will turn the tide of battle!

Not ready to hop into multiplayer? No problem! Practice offline against bots to perfect your deck build before taking on challengers online. Test out different strategies and tactics to find the playstyle that is perfect for you.

Collect and upgrade cards and use them to craft your offensive and defensive military strategy and tactics. Tons of unique cards to collect!

Build your deck and design your perfect army with realistic World War II infantry including riflemen, snipers, paratroopers, bazooka soldiers, and of course, the titan’s of the battlefield, tanks. Then support them with tactics such as airstrikes, minefields, airdrops, artillery and more.

Many different maps based on legendary World War II battlefields to play on. Realistic graphics and animations will make you feel like you’re truly a part of the action.

Become a part of the SIEGE: World War II community by joining an existing clan, or take matters into our own hands and start your own clan and play with your friends!

Open chests every day to earn rare cards and upgrade your infantry. New surprises await every time you play!

New personal challenges are issued twice a week, tasking you with strategizing out of your comfort zone and putting your deck building skills to the test.

SIEGE: World War II is a real-time multiplayer strategy game, which means a network connection is required to play online.

While SIEGE: World War II is completely free to play, some in-game items can be purchased with real money. If you don’t want to use this feature, you can disable in-app purchases in your device’s settings.