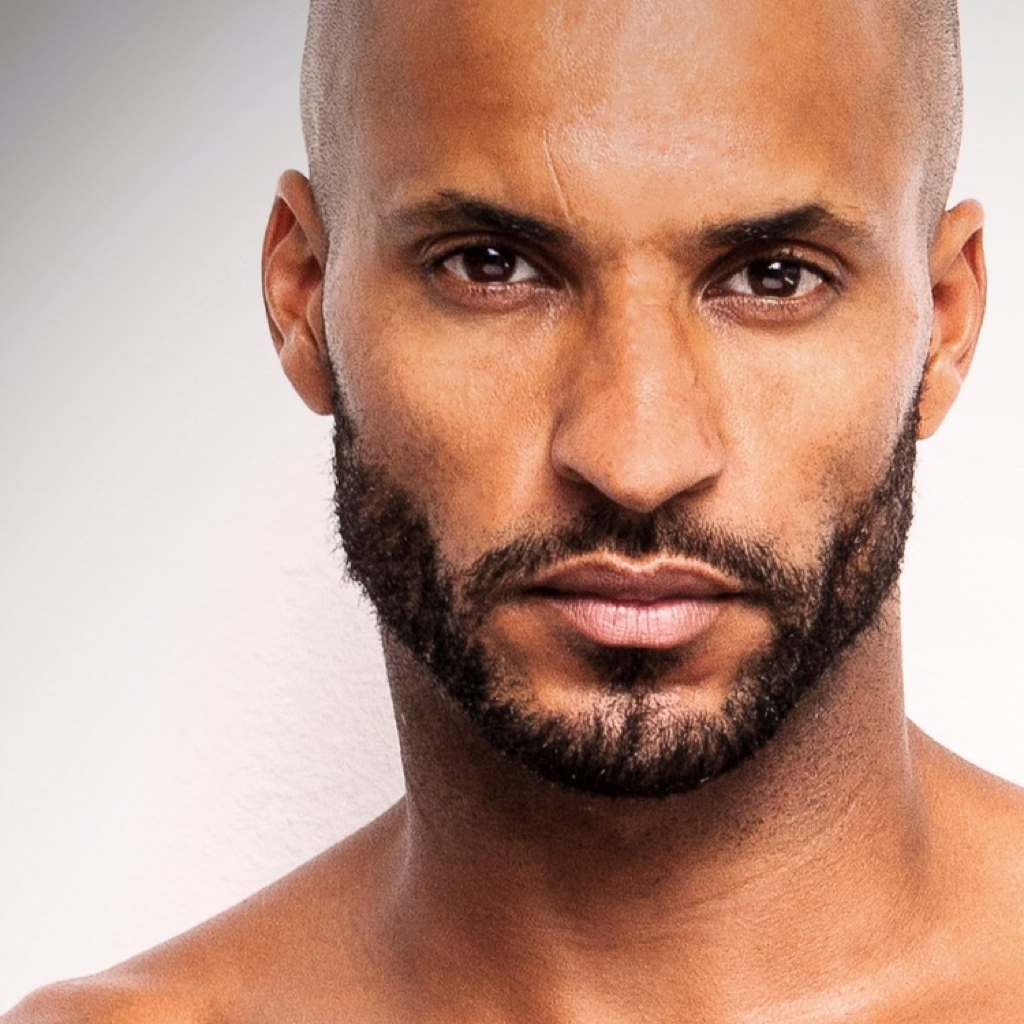 Stay connected to Ricky Whittle and do fun things :

- Check out the in-app social feed for live updates and videos.
- Boost your comments with Superstars, become a Top 3 Fan, and be seen by Ricky Whittle.
- Join exciting contests for a chance to win amazing prizes like meeting Ricky Whittle, event tickets, and more…
- Watch cool videos.
- Follow Ricky Whittle on social media.

We’ve just launched a subscription service! Subscribers will get the exclusive subscriber badge to decorate their avatars and help them be seen. They’ll be able to access subscriber-only content as well as post unlimited images and videos to the Fan Feed. The $2.99/month subscription fee will be charged through your iTunes account as an auto-renewable, recurring transaction unless you cancel your subscription 24 hours before the end of the current subscription month. Your account will be charged for renewal within 24-hours prior to the end of the current billing period.
Privacy Policy and Terms of Use: https://www.escapex.com/legal

About Ricky Whittle
Richard "Ricky" Whittle (born 31 December 1981) is an English actor. He first came to prominence as a model for Reebok in the early 2000s. He is known in the United Kingdom for his role as Calvin Valentine in the Channel 4 teen soap opera Hollyoaks. In 2009, he competed in the BBC reality series Strictly Come Dancing, wherein he placed second to sports presenter Chris Hollins.

In 2014, Whittle became known to American audiences after appearing as Daniel Zamora in the ABC television series Mistresses. The same year, he also began starring in The CW's post-apocalyptic drama The 100, playing the role of Lincoln, a "Grounder". Whittle also had a recurring role on VH-1's Single Ladies in 2012.

On 28 January 2016, Whittle was announced as the lead character, Shadow Moon, in the Starz television series for Amazon American Gods. 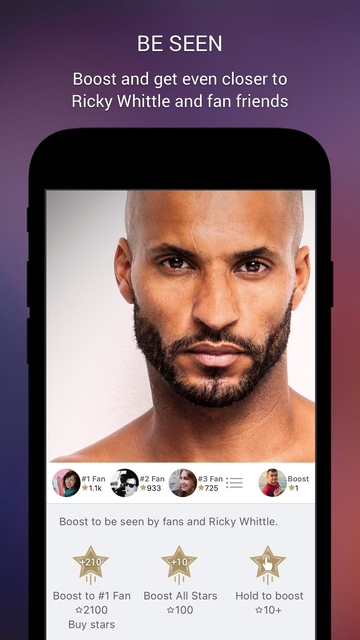 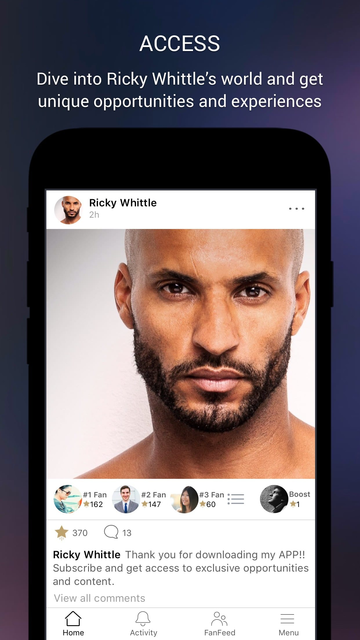 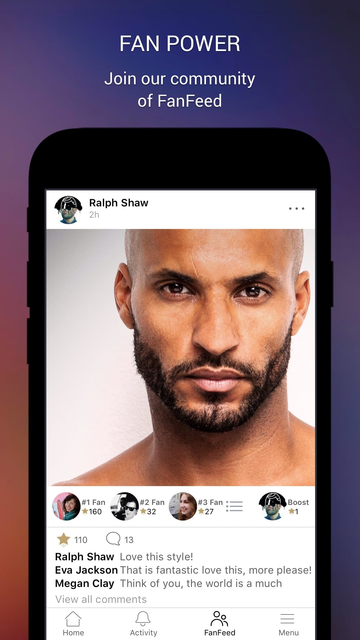 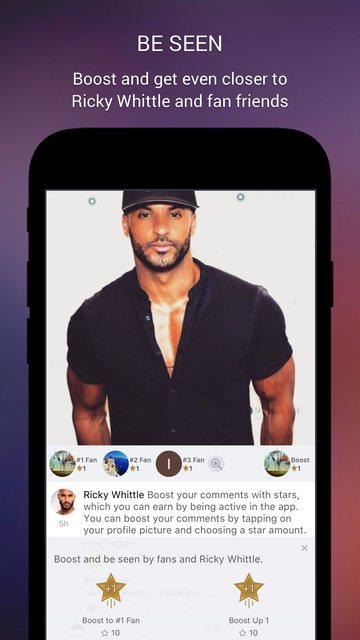 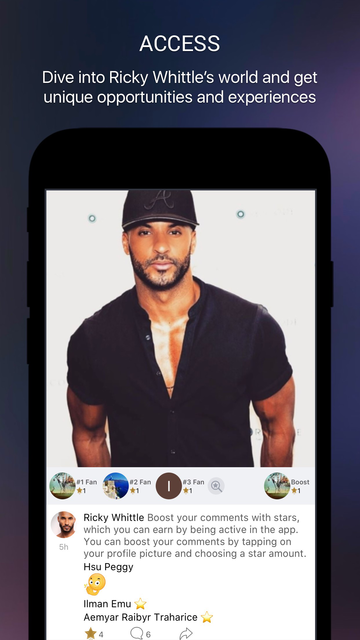 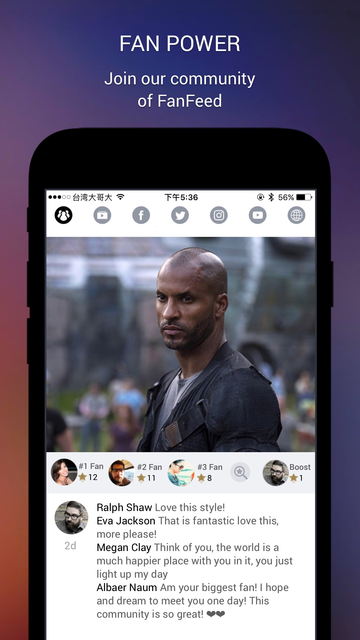