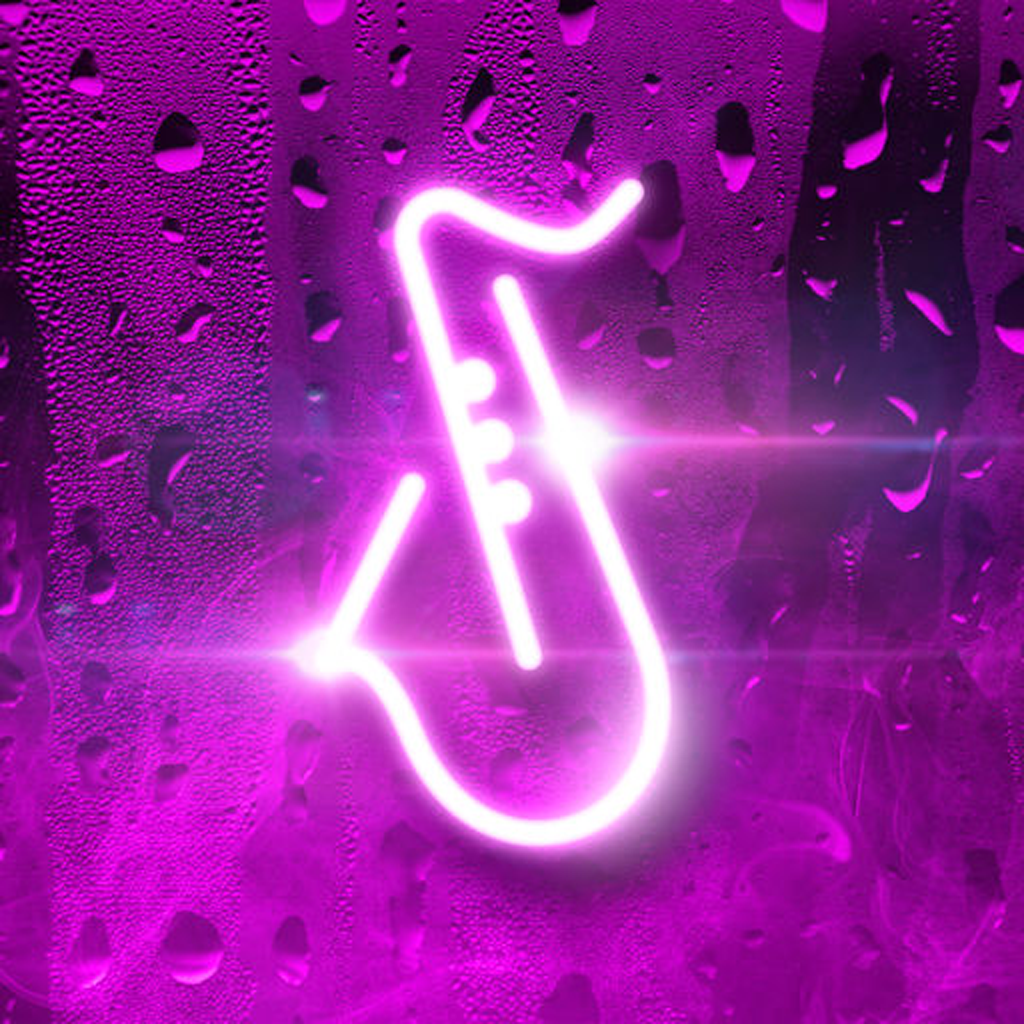 Introducing Embertone's first Virtual Instrument for your iPhone/iPad: a deeply sampled iOS instrument with true legato, and the only virtual instrument with Sexiness Control. If you're looking for that George Michael/"Careless Whispers" sound... look no further!

This is your digital solution to sax saturation. Bring your sax levels to 11... Try Sensual Sax today!

Controls include REVERB (with controllable AMOUNT and ROOM SIZE settings); VIBRATO (with dedicated DEPTH slider); DELAY (with control over AMOUNT and TIME); and switchable LEGATO, SUSTAIN, and STACCATO playing styles using the onscreen lockable keyboard (switchable to DOUBLE KEYBOARD for further flexibility). It goes without saying that it is compatible with all major iOS-based DAWs (Digital Audio Workstations), working with Apple’s Audio Unit Extensions technology — that brings the Audio Units system-level full plug-in architecture model (that was previously only available to third-party developers like Embertone in OS X) to iOS — as well as Inter-App Audio and Audiobus for full communication with the outside musical world.

==========
Founded by composer/orchestrator Alex Davis and composer/sound designer Jonathan Churchill, Embertone has been producing next-level virtual instruments since 2012. Its mission is simple: sample lots of great instruments, and bring them to market to inspire awesome new music! The co-founders seriously love what they do, admiring the likes of Tonehammer, Sample Modeling, and Sonic Couture — companies that have led the way to this new age of deeply-sampled virtual instruments, and aim to move that tradition forward by finding new ways to capture the essence of an instrument and program it in an intuitive and responsive package... and, of course, offer it to the composing community at an atttractive price! As the go-to company for musicians looking for realistic and fun virtual instruments since releasing the free Intimate Strings LITE for Native Instruments’ industry-standard KONTAKT (4.2.4+), the full-blown Friedlander Violin subsequently became the flagship solo product for the KONTAKT PLAYER platform while setting the production standard for future realistic-sounding releases.