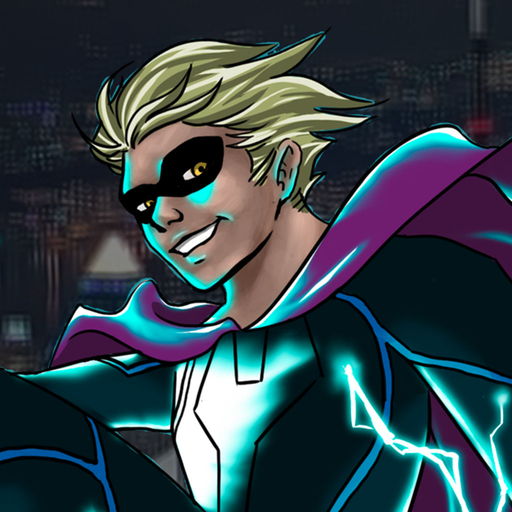 Become the greatest hero or villain that the world has ever known! Balance the challenges of leading a normal life, while attempting to defeat evil…or wreak havoc on the world.

Hero or Villain: Genesis is a 330,000 word interactive novel by Adrao, where your choices control the story. The game is text-based, with artwork to help set the scene. Will you hunt down villains to the last corner of the planet, join a group of fellow heroes (or villains!), defeat New York's criminal mastermind, or even replace him?

• Choose from dozens of powers. You can pounce on your enemies with the power of your fists, strike them down with hellfire, take control of their minds, dodge their attacks with your super-speed, or rewind time to learn from your mistakes.
• Build your own gadgets, improving the quality of your armor or the weapons mounted on it.
• Make alliances with other heroes, and attempt to find a sidekick that works with you.
• Play as male, female, or non-binary, and romance many of the other characters!
• Several illustrations to enhance your experience.
• Many different game paths, with over two dozen different endings.
• Several difficulty settings. Play as a mighty invincible hero, or just somebody only slightly more powerful than an average human. 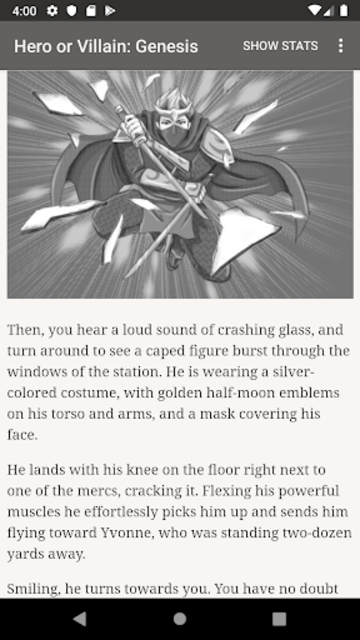 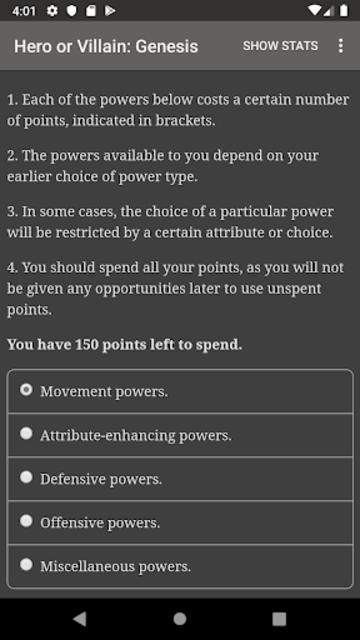 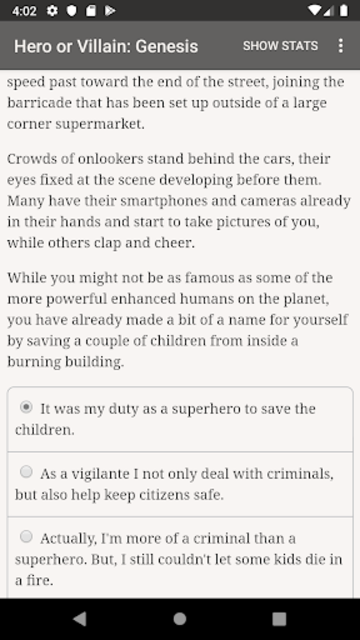 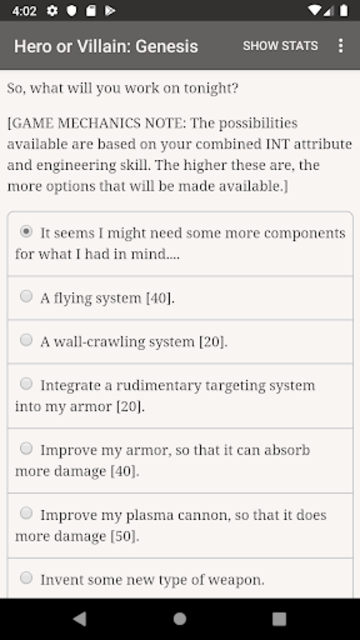