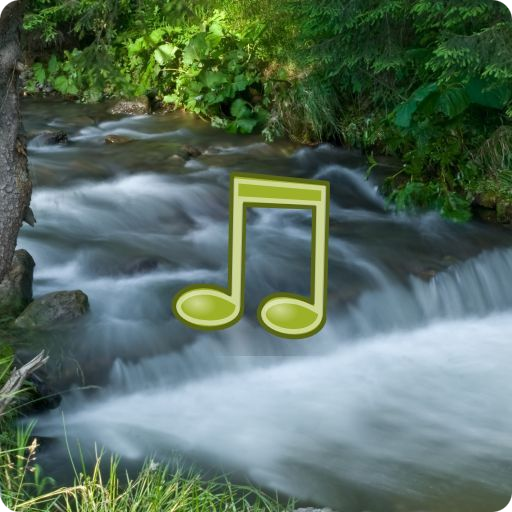 You will fall asleep faster and sleep better. Get rid of insomnia. Nature sounds in your smartphone. Best relaxation and sleep machine.

You could listen River Sounds while exercising, during yoga meditation classes, massaging, jogging or when helping your baby fall asleep faster.

A river is a natural watercourse,[ usually freshwater, flowing towards an ocean, a lake, a sea, or another river. In a few cases, a river simply flows into the ground or dries up completely before reaching another body of water. Small rivers may also be called by several other names, including stream, creek, brook, rivulet, run, tributary and rill. There are no official definitions for generic terms, such as river, as applied to geographic features, although in some countries or communities a stream may be defined by its size. Many names for small rivers are specific to geographic location; one example is "burn" in Scotland and northeast England. Sometimes a river is said to be larger than a creek, but this is not always the case, because of vagueness in the language. 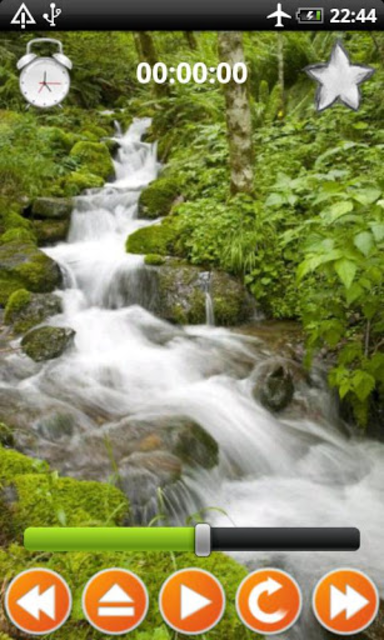 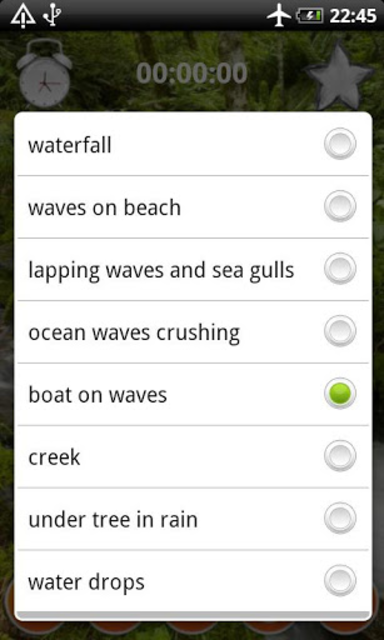 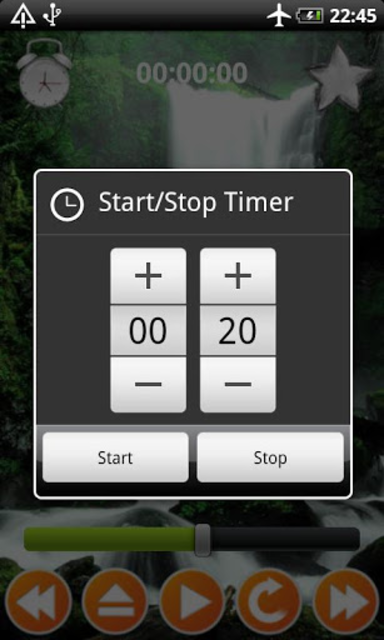 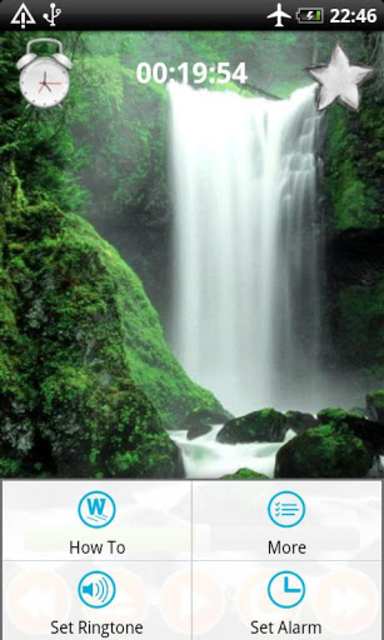