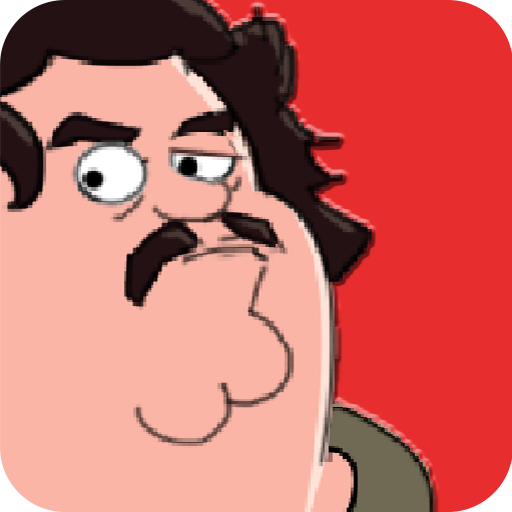 The Colombian drug cartel bosses have gotten clean away time and time again. They were helped by their friends, their molls, their families, and corrupt police officers. Now find out whether they can get away from you!

The police get a call: the leaders of the Medellín and Cali cartels have arrived at a particular house for a meeting. A police squad speeds to the address given. But, while the police were on their way, the houses changed places, or maybe somebody just got confused. So, which house is the culprit hiding in? If you’ve been paying attention, you’ll find him. Identify the house, and – congratulations: the drug lords are behind bars. Not for long, though. Money talks. Now they are on the loose again.

The drug barons get harder to find each time. They are very resourceful, and they never hide in the same place twice. They can disguise themselves, blend in with groups of friends, make a getaway in an expensive car, or take refuge in another country.

And their teams aren’t wasting any time, either. Just blink, and they’ll be all over the place, trying to cover the tracks and interfering with the investigation. But you were on your guard and saw everything, didn’t you? Or did you blink? 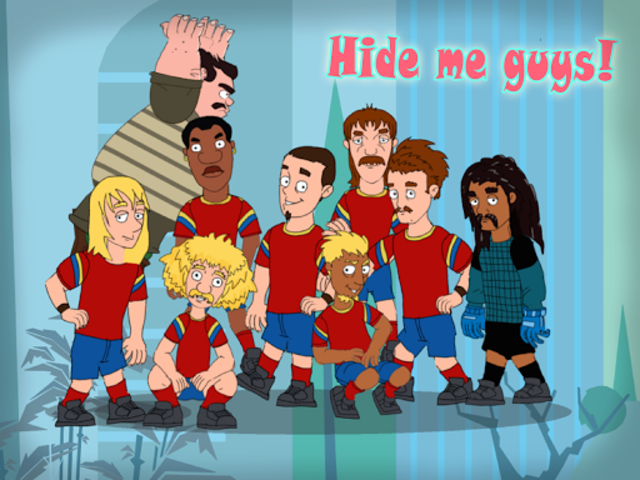 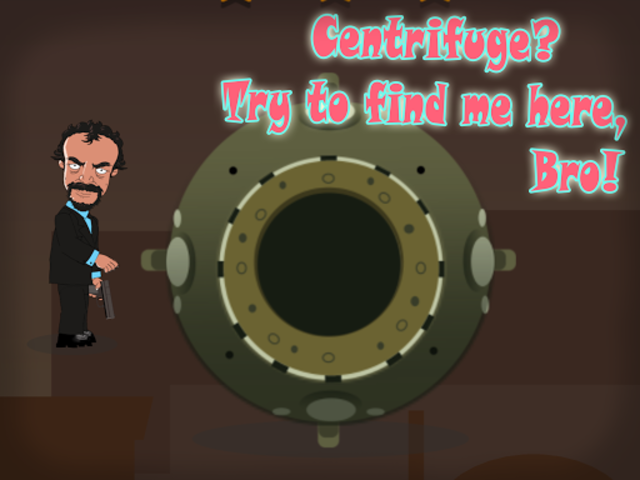 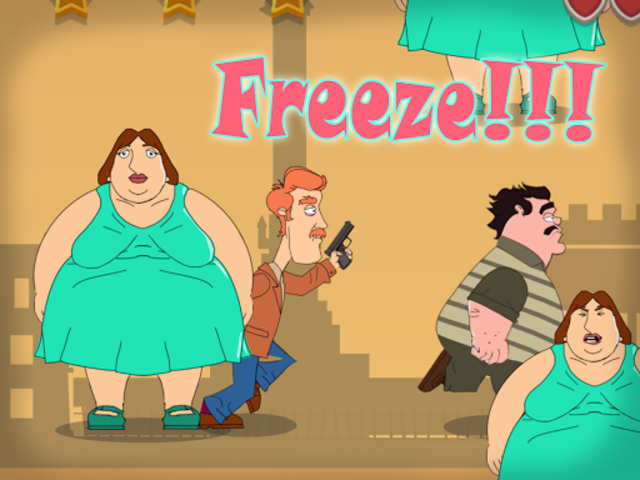 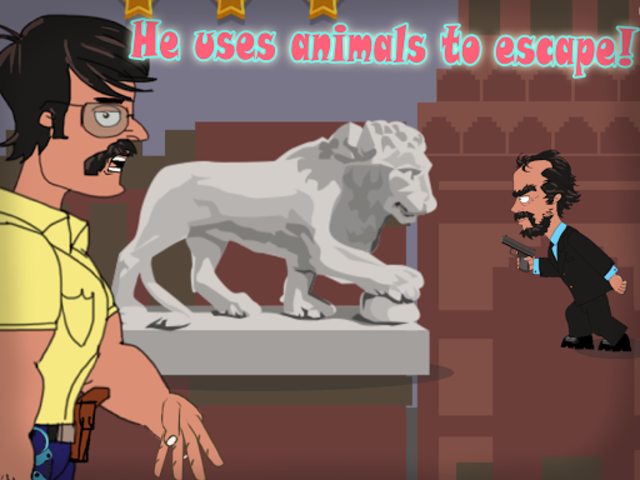 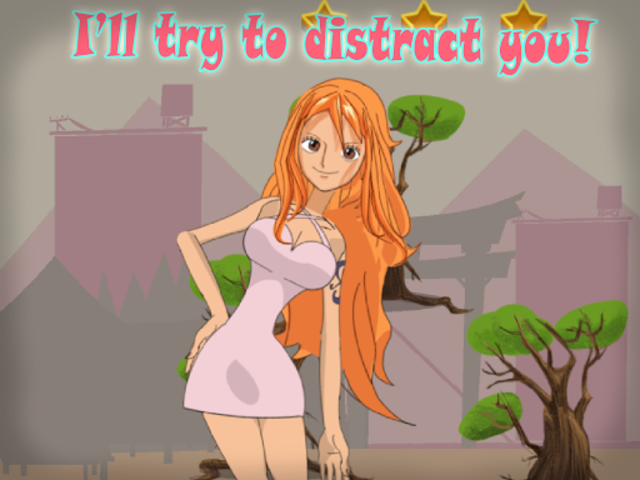 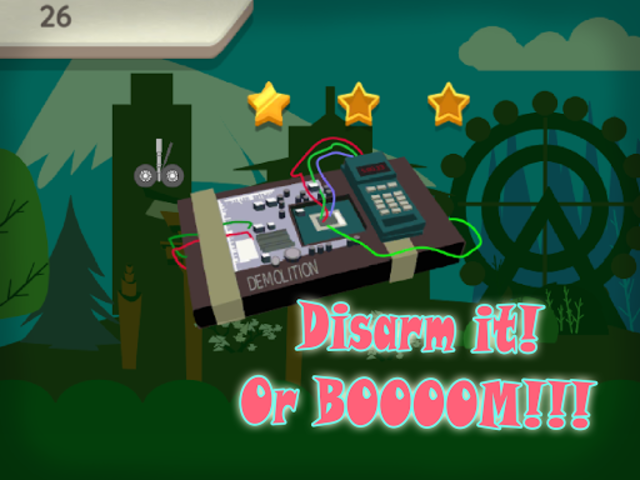