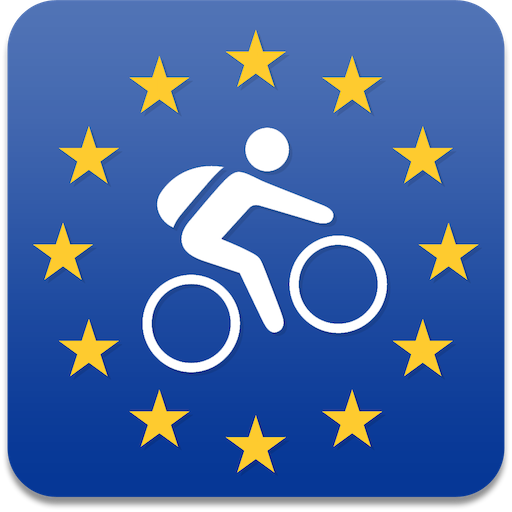 The EuroVelo network consists of 15 breathtaking bicycle tracks through Europe - from Sicilia to the North Cape, from London through France and Germany to Warsaw. With this app, you can explore them all.

The EuroCycle app allows you to download offline maps for each route and use them on the go to find the way without needing an Internet connection. Furthermore, you can see helpful nearby places along the way such as hotels, hostels and sights worth seeing.

The available routes are:

Have fun on the road!

Note: The Euro Cycle app is not associated with the EU or the European Cyclists’ Federation. 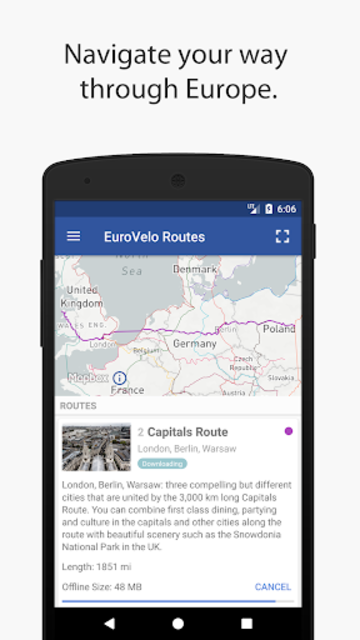 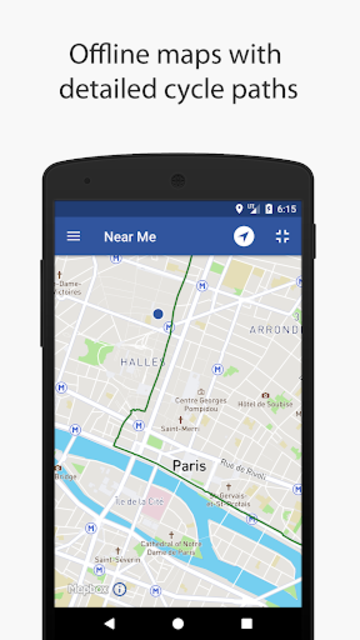 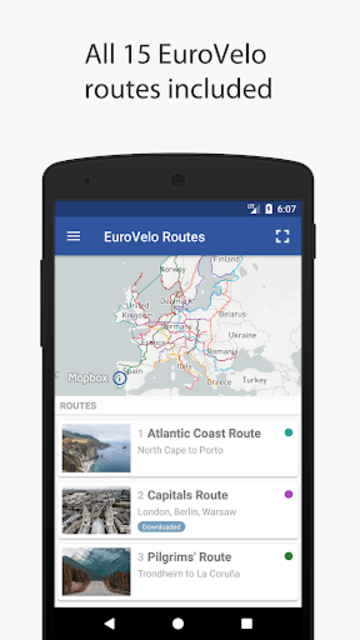 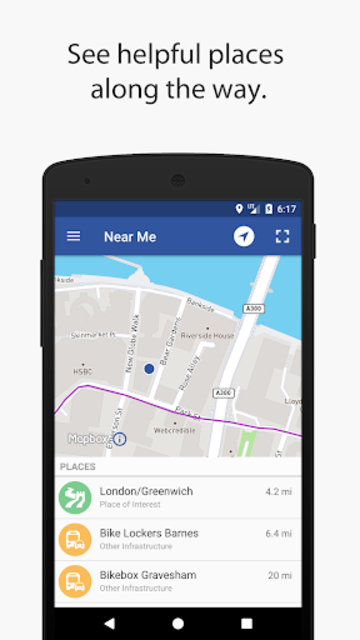 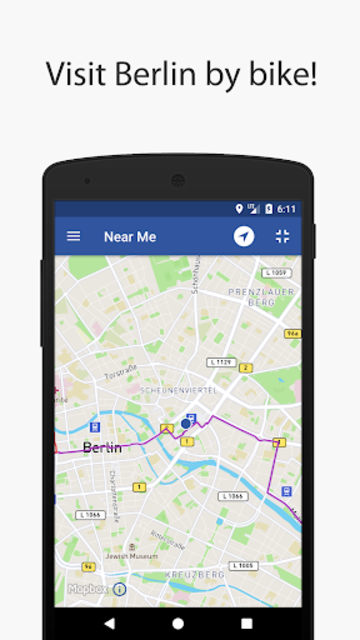 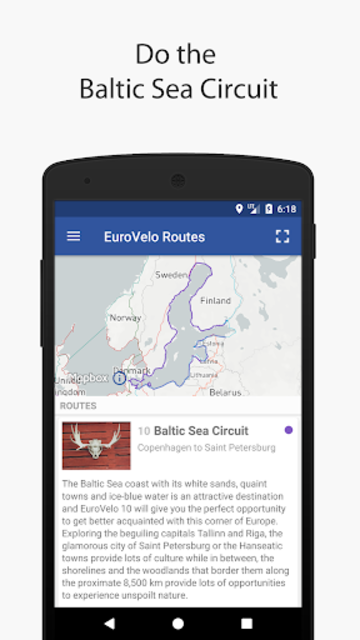 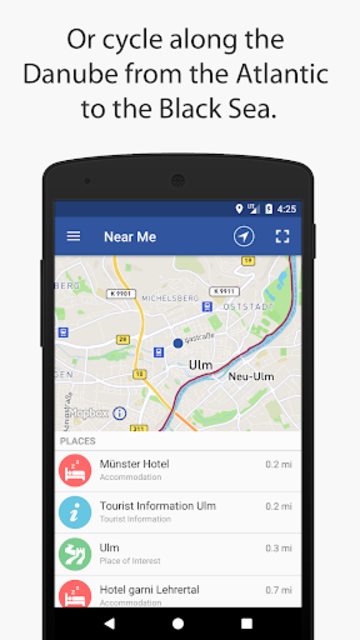