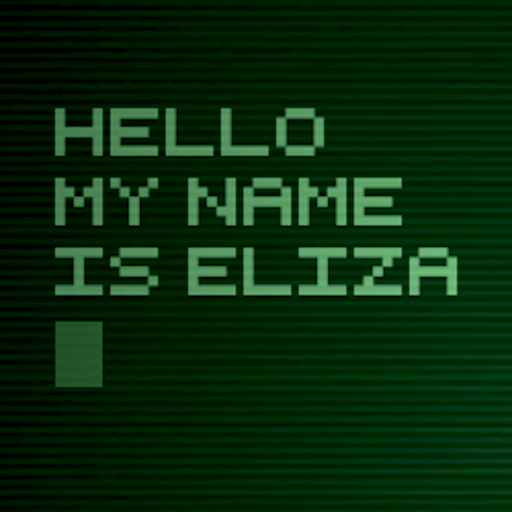 This is a simulation of ELIZA that I am making available for… fun.

ELIZA is a computer program and an early example of primitive natural language processing. ELIZA operated by processing user's responses to scripts, the most famous of which was a simulation of a Rogerian psychotherapist. Using almost no information about human thought or emotion, ELIZA sometimes provided a startlingly human-like interaction. ELIZA was written at MIT by Joseph Weizenbaum between 1964 and 1966.

ELIZA has been referenced in popular culture and continues to be a source of inspiration for programmers and developers focused on Artificial Intelligence. For example, when Siri (Apple's voice activated service) was asked "Who would you vote for – Mitt Romney or Barack Obama?", Siri replies "I can't vote. But if I did, I would vote for ELIZA. She knows all." 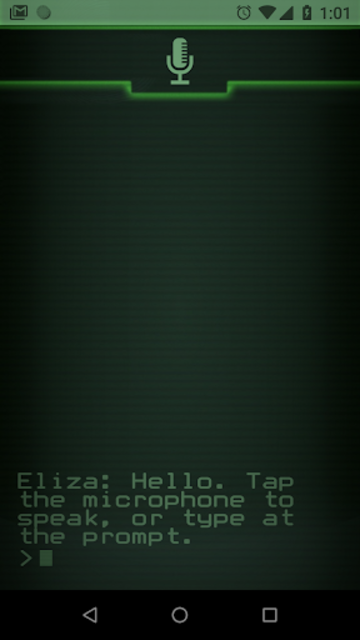 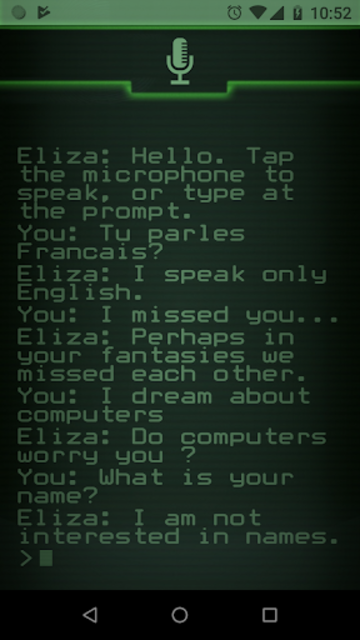