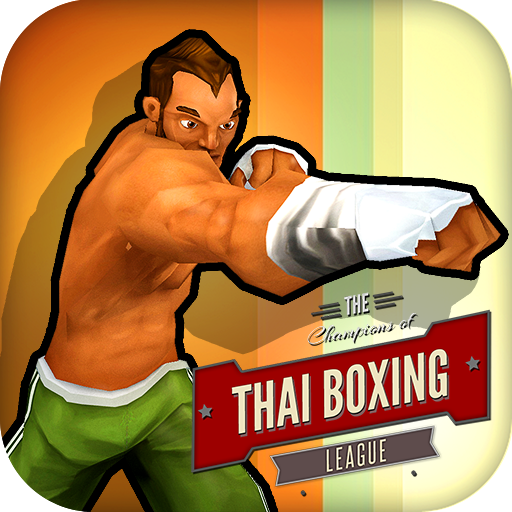 Thai Boxing League is a Turn-Based Game which brings a mixture of 3D arena with arcade style.

The game has 36 playable competitors in an immersive fighting environment. The player will fight and compete in a local ranking and a global ranking as well (Game Center).

Several different strikes with punches and kicks compose the movement sequence, which the Coach uses to defeat the adversary. 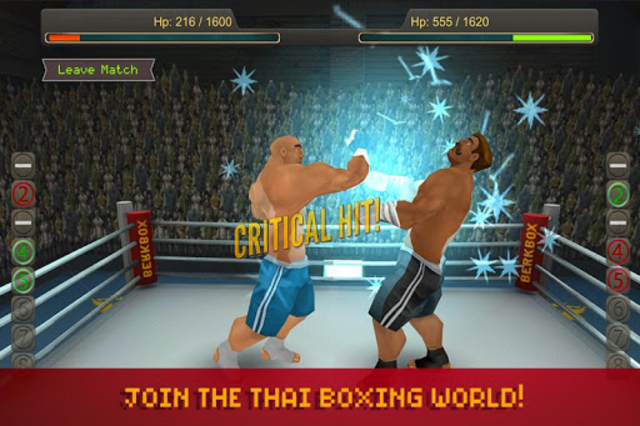 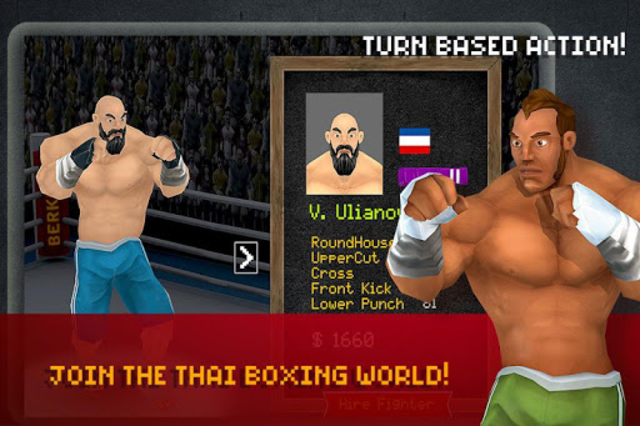 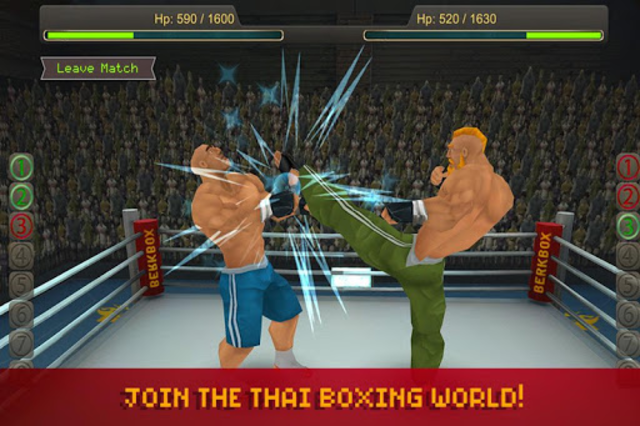 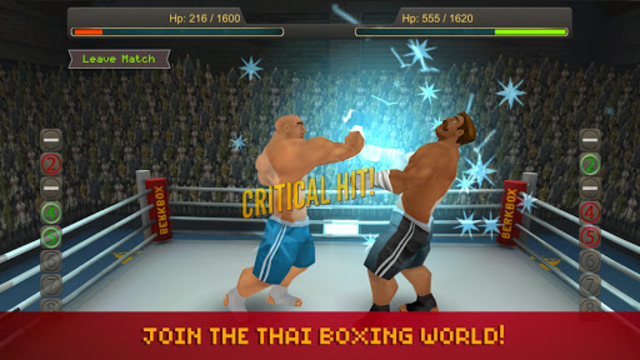 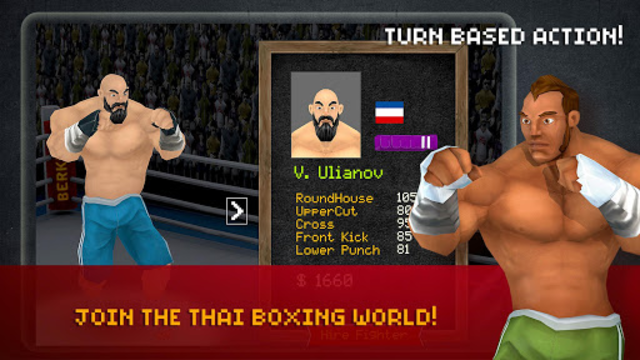 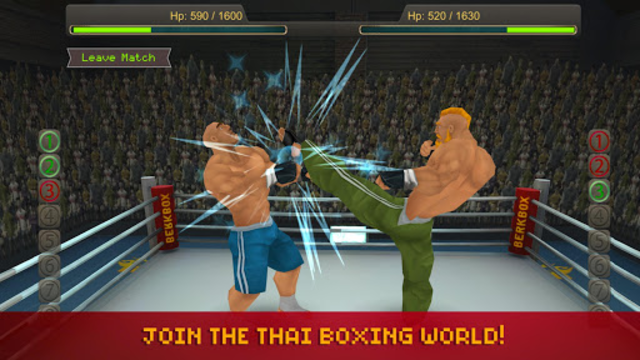 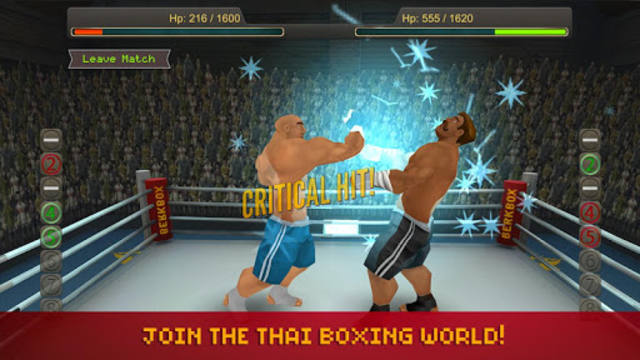 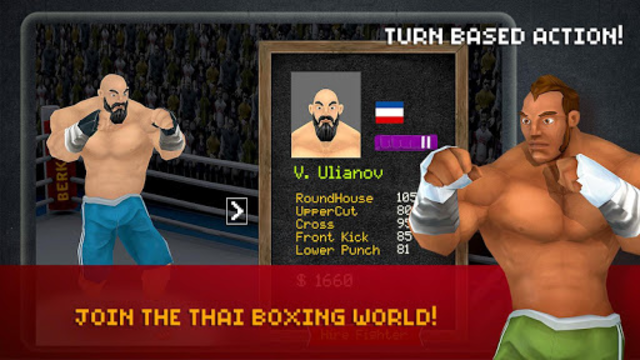 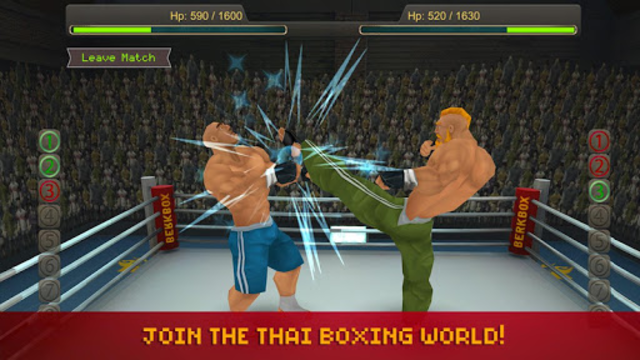